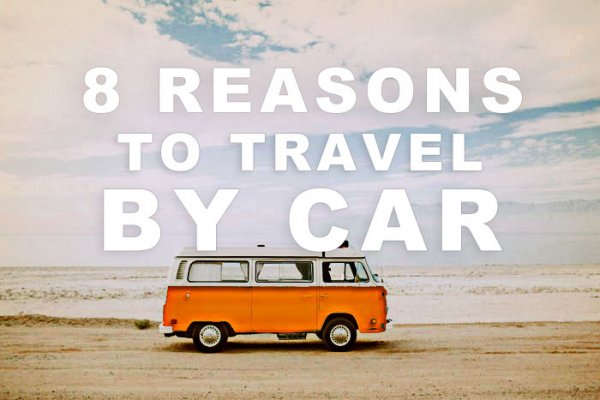 8 reasons to travel by car

From the very beginning, we have been travelling by car. We had 25 years old Renault that surprised everybody who meets us. From year to year, it broke more and more often. I remember our last journey by Renault very well, even now when I write about this car I feel sadness  - this car means a lot for me, it opens a world of  travelling, marvellous places and desire to investigate more and more. 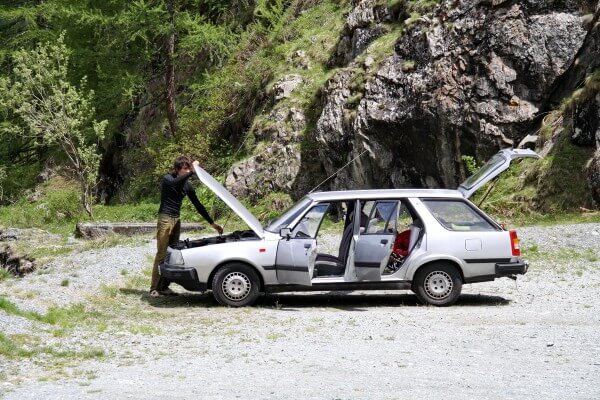 We went to Switzerland - country with many mountains. Our Renault was too old to ride those roads. Every half an hour we had to stop and cool the engine. When we finally reached the Dixence Dam  - tallest gravity dam in the world we sighed with relief. But after the very interesting excursion inside the Dam and walking around in the area with marvellous views, our car refused to wind up. We didn’t know what to do and it was almost evening, so we decided to spend time in the mountains in the car and solve the problem in the morning.

Of course we were nervous how we will continue travelling on such car, but in the morning we solved the problem (I didn’t want to go into details here as I didn’t understand what was wrong, my friend took two wirings and joined them and after this car started :) But after that trip we decided that we need new car… Now we have Logan MCV where we could sleep and carry a lot of things.

Our new car, Logan MCV with a lot of stuff. Having lunch somewhere in the fields of Poland.