We flew to Iceland from Moscow with low cost airlines Germanwings that unfortunately doesn’t operate in Ukraine.

We went to Moscow by train and there thanks to friend of my parents we successfully reached one of the Moscow airports – Sheremet’evo. 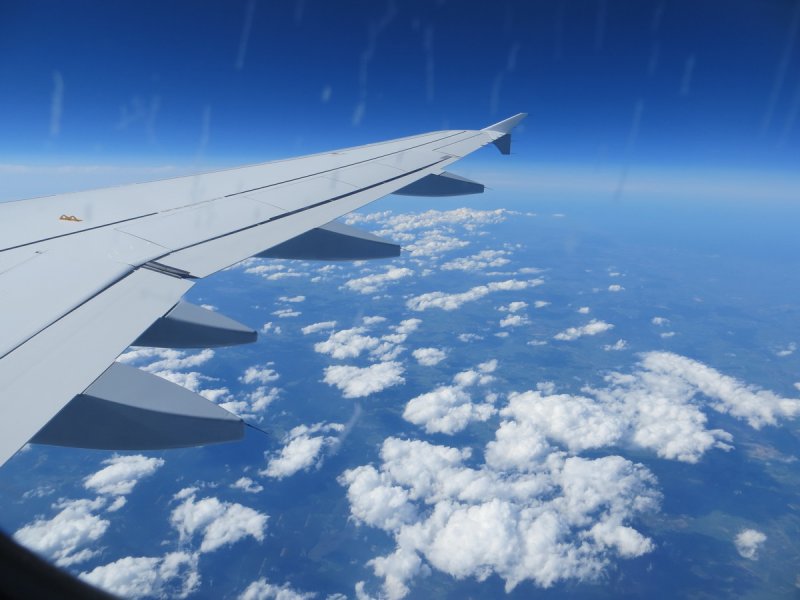 It’s rather long flight to Iceland with change in Germany,  Koln. There was a nice terrace over the runway, where we had a lunch (there is a supermarket inside Koln airport where we bought some food for us). 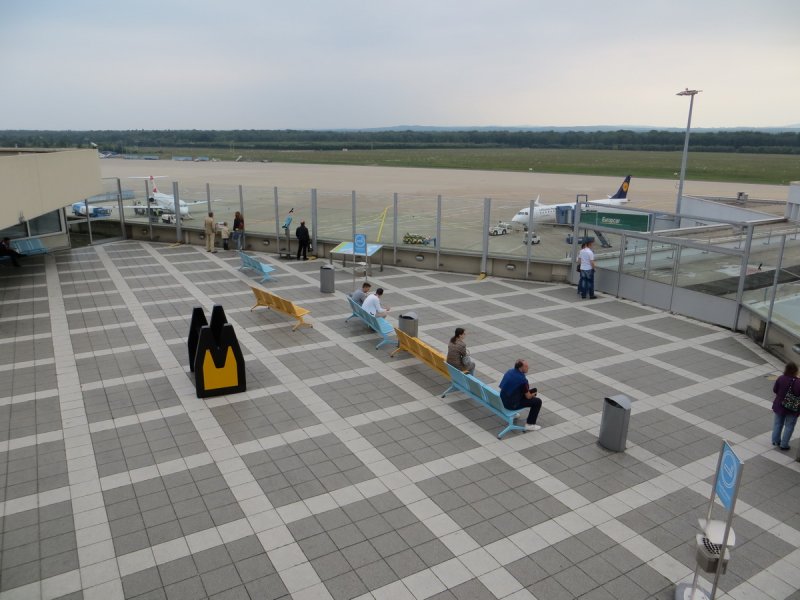 One hour later we arrived to the hostel (thanks to the bus company they delivered us directly to the door of the hostel). We were very glad to find hostel opened and reception working (as it was already around 2 o’clock in the morning).

We were very tired by long way so we took hot shower and went to sleep. I can’t believe I am on the edge of the earth in the country of my dream – Iceland… 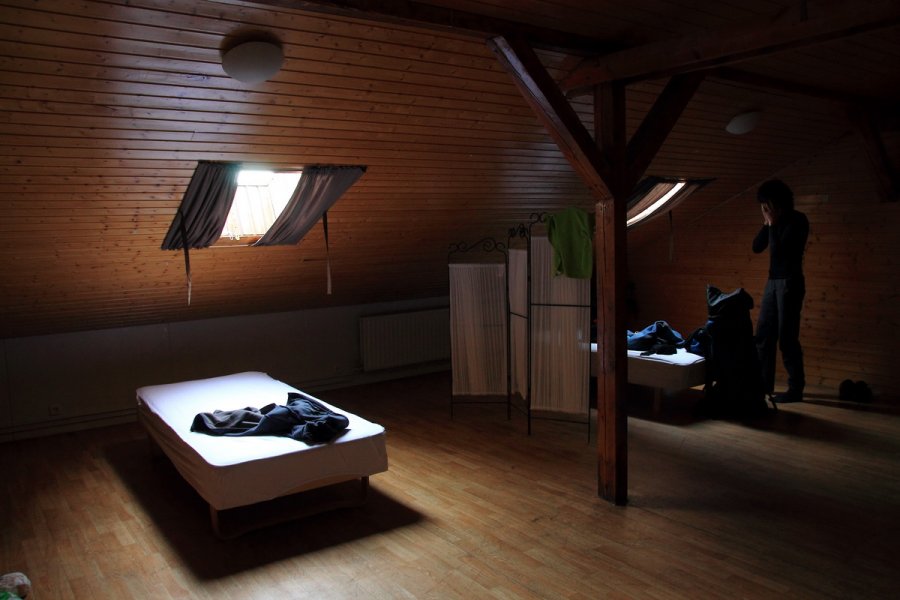 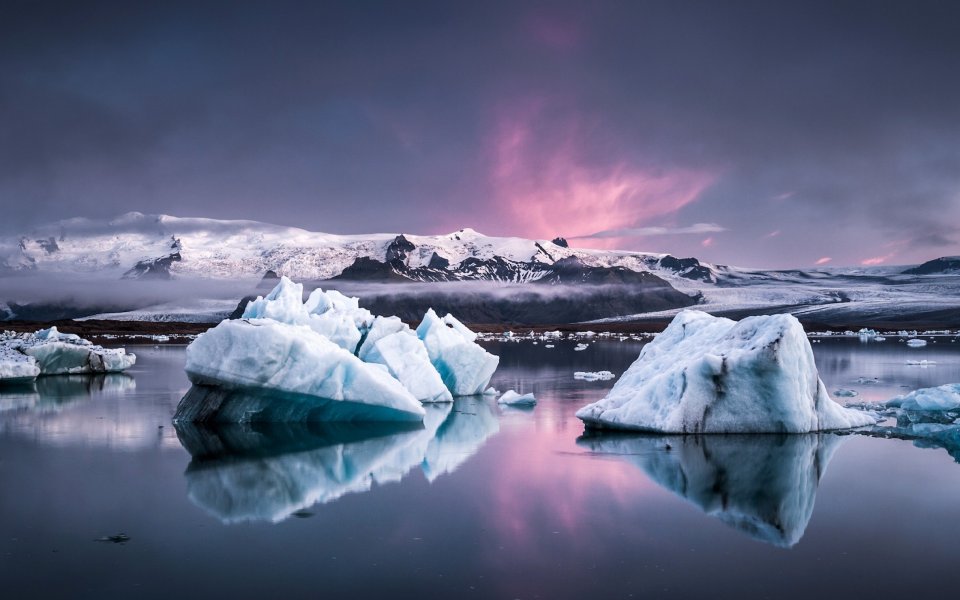